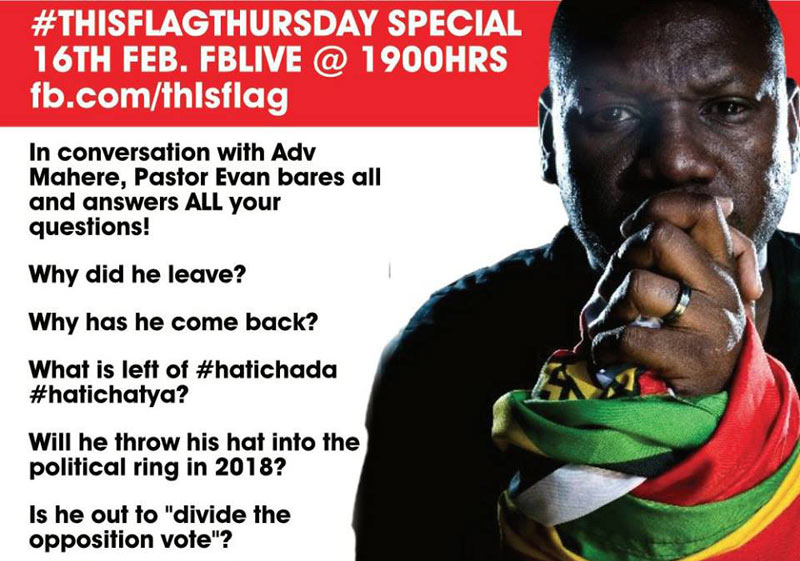 In case you missed the interview by Advocate Fadzayi Mahere of Pastor Evan Mawarire here is a quick summary of it:

More: You can watch the full video HERE