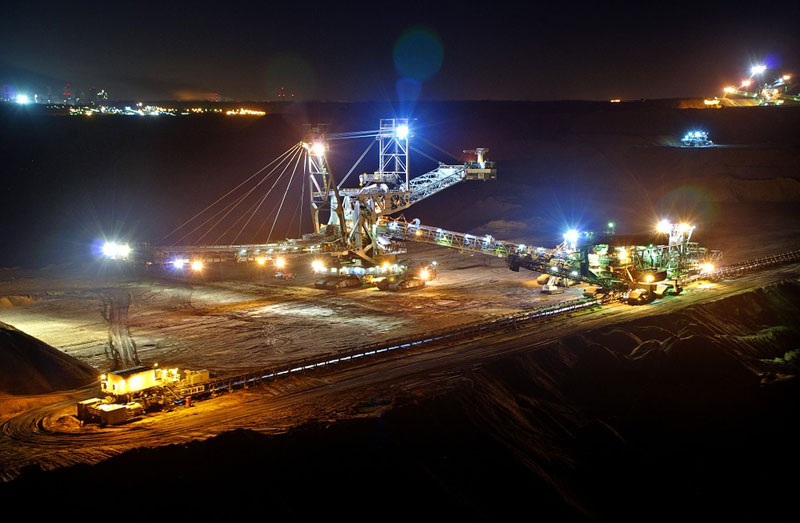 ZSE listed company Hwange Colliery Company Limited is reportedly paying its workers in bricks. The company which is struggling financially is giving the workers bricks so that they can raise their salaries by selling the bricks. Most of the permanent workers have now gone for three years without receiving their salaries.

This information was revealed in Parliament by the Portfolio Committee on Public Service, Labour and Social Welfare. The committee urged relevant ministries to take action against the company for this and other abuses of it workers. The company has been accused of mistreating its workers as if they are slaves.

Who presented the committee’s findings said:

We noticed that HCCL has reduced its workers to slaves as they are forced to work under disturbing conditions.

Deputy Minister of Public Service, Labour and Social Welfare Engineer Tapiwa Matangaidze bemoaned the deliberate violations of the Labour Act by the company and said that labour inspectors would be launching investigations.