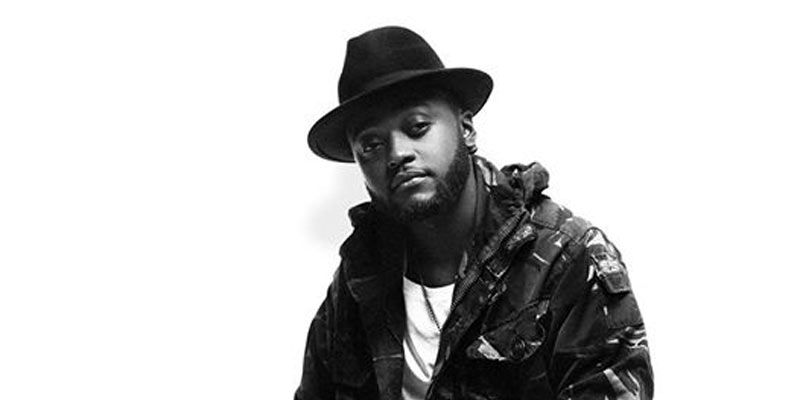 The love single, which was released yesterday to coincide with Valentine’s Day, is a follow-up to his 2016 debut Vimbai which was the top hit for several months on the Zim Top Ten on the DStv channel, Zambezi Magic, for several months last year. The video was directed by Tatenda Jamera, produced by Pam Pam and edited by Tee Kay. You can watch it below:

🧱 Building Material Available in and around Harare
US $124.00 Harare
Commercial beef FQ Cuts
US $3.65 Harare