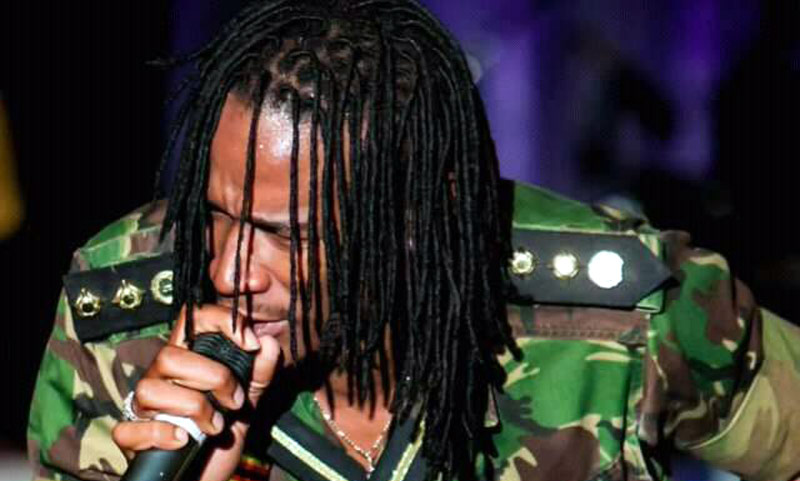 Speaking to HMetro, Jah Prayzah said he is putting final touches to another duet with Namibian songstress Sally aka The Boss Madam.

I have recorded another duet with The Boss Madam (Sally) of Namibia. We met in South Africa and did the song. I don’t want a situation where songs are released at the same period. So at the moment I want to give Sendekera time to shine before the release of this other song. We are also promising more collabos with various artistes in Africa. As much as I will keep releasing new stuff for my fans, it is also good for them to enjoy each song for a reasonable period. We have already recorded the song and they (producers) are putting final touches on it. We will keep our fans informed on the release date as time progresses but I am promising my fans another hit.

Keen Mushapaidze also took time to explain the reasons for the delay in the release of the duet with Mafikizolo. Said Mushapaidze:

It’s not only about Trace Africa, there are other parties involved though I cannot divulge at the moment.The song is ready, the video is ready and fans should expect it anytime soon. We will keep them posted and we are waiting for feedback from Trace Africa.