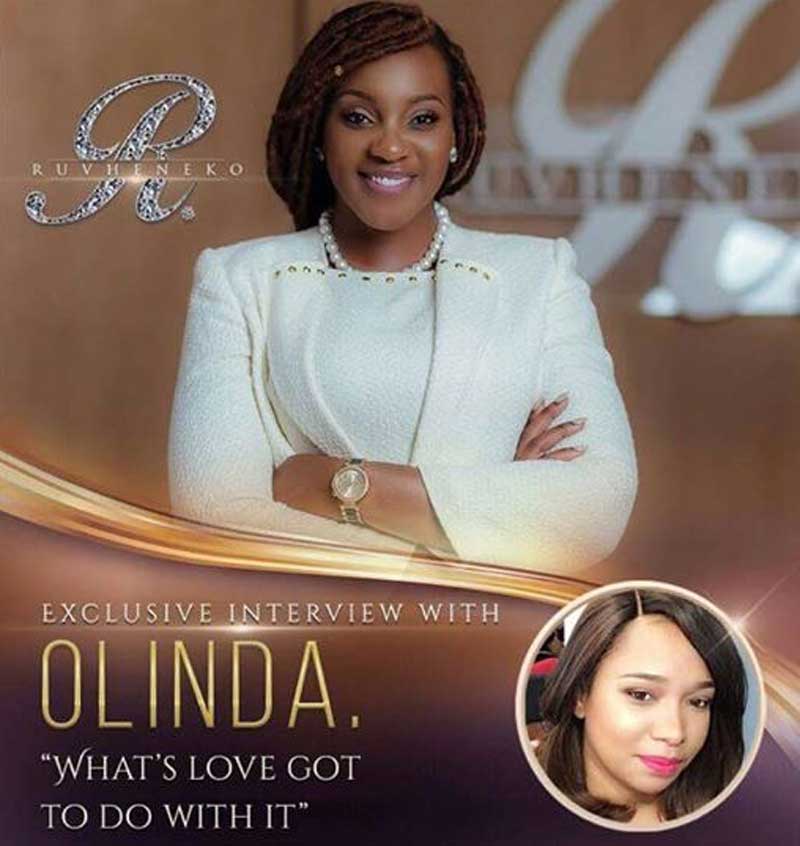 In case you are too lazy to watch Ruvheneko‘s interview with Stunner‘s now former wife, Olinda Chapel, here is a quick summary of what she said: