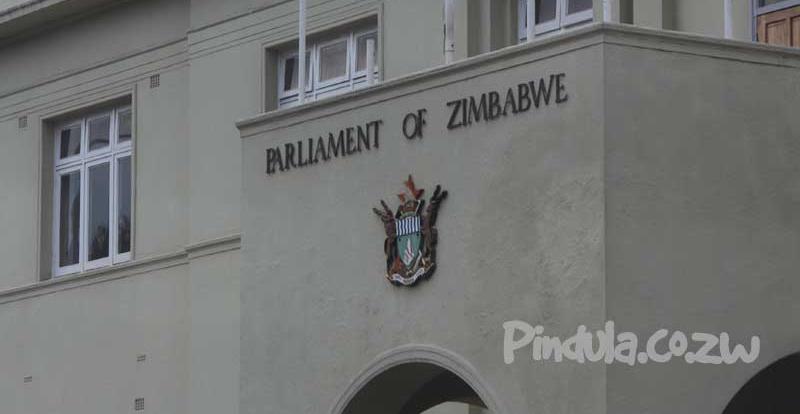 …members who represent constituencies deep down in the rural areas and, I am one of them…have bad roads to the extent that at the expiry of the five year term, I will be having no Ford Ranger at all. We cannot be destitute after leaving this Parliament. So we pray that the budget of this August House is going to be raised so that we are catered for. So all it means is that if perhaps we get two or more vehicles, we will be able to access rugged terrains.

Mandipaka’s request comes at a time when Parliament has filed summons against six former MPs who left without paying their loans.