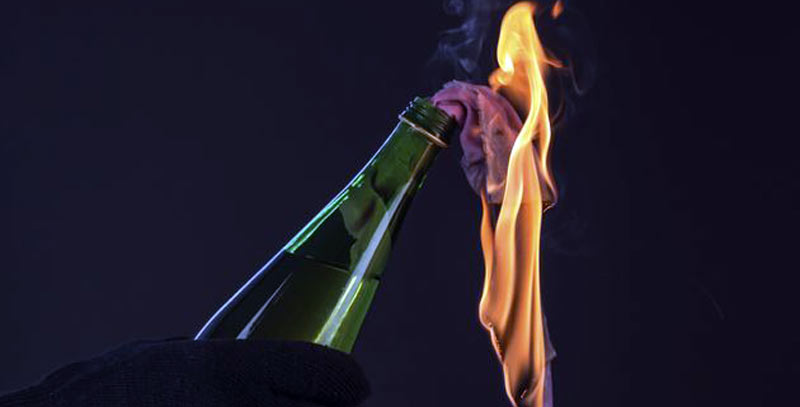 Garikai Zvawanda Tabarinda (43), from Old Ascot suburb, who last December, petrol bombed and killed his estranged girlfriend Nancy Sibanda, and her cousin, Cynthia Hlabangana, was yesterday sentenced to death by High Court judge, Justice Nicholas Mathonsi. He was was convicted on two counts of murder with actual intent.

Tabarinda’s co-accused, Itai Manyoka, who was hired by him when he committed the crime, was found guilty of being an accessory to murder and received a 15-year jail term. In passing the sentence the judge said the murder was premeditated, adding that the aggravating circumstances in the case left the courts with no option, but to arrive at capital punishment.