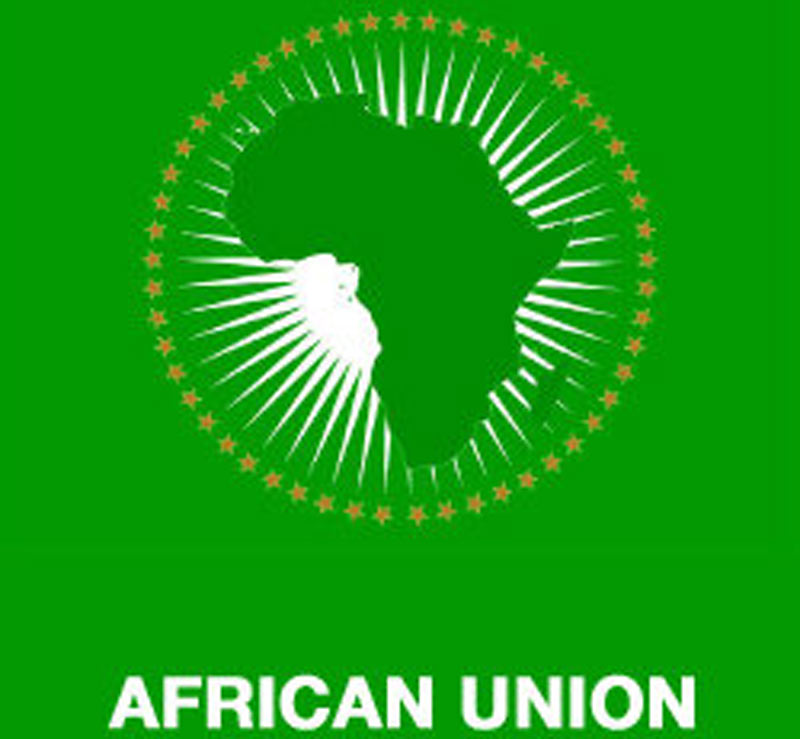 The competitions for the AU logo 2017 were open to African countries were held during the 28th ordinary session of the African heads of state and government summit. Nyoni emerged the winner after his logo was selected best and was awarded US$1000 prize money.

The logo design contest was launched by Dr Martial de-Paul Ikounga who is the United Nations commissioner of human resources, science and technology during the 2016 Africa Youth Day commemoration with 30 participants competing.