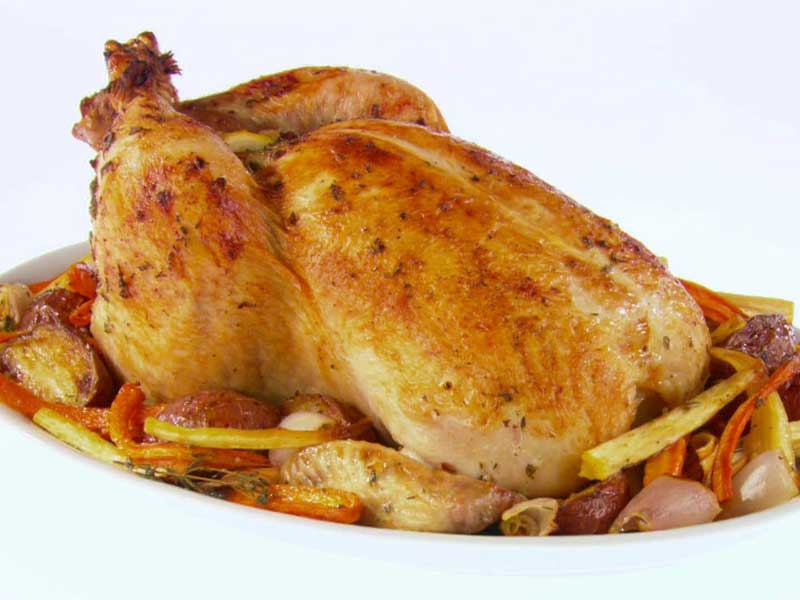 Just two days since  Statutory Instrument 20 of 2017, was introduced and prices off chicken have already gone up by a massive 40 percent.    The average price of chicken is now $4.40 per kilogramme having gone up from the previous $3.00 per kilogramme.

However, the Zimbabwe Poultry Farmers Association (ZPFA) have not blamed Statutory 20 of 2017.  Instead, they have attributed the increases in chicken prices to the increase in prices of chicken feed.

This is not going to be taken well by consumers as this will increase the cost of living.

The stockfeed price increase has been triggered by the continued importation of maize used to produce stockfeed. But in the next three months or so, we expect to have stability in view of anticipated good harvest. Thank God we are having good rains.