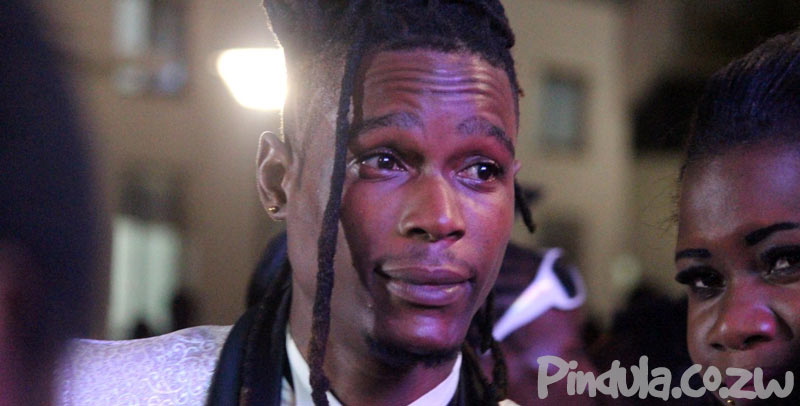 Dancehall musician Soul Jah Love, real name Soul Musaka, is reportedly battling diabetes which has damaged his nerves and blood vessels so much that he has foot ulcers and infections.  His condition is said to be deteriorating despite the fact that he was healed by Prophet Walter Magaya last year.  After he was healed, Jah Love’s condition started deteriorating again when he was in the UK on tour, leading to him being briefly admitted in hospital there.

Over the weekend, Magaya scoffed at claims that his healings were stage managed saying  that he had done his part and it was now up to Soul Jah Love to do his own.  Magaya said:

I prayed for the wound on the young man (Jah Love) and right now he is wearing shoes. I did my part.

If something else develops, he should come back. He should play his part now by coming back to Jesus. He should seek God

You should realise that those people who peddle such falsehoods are making lots of money on the Internet through hits.

Soul Jah Love is reported to be unfit for media interviews.