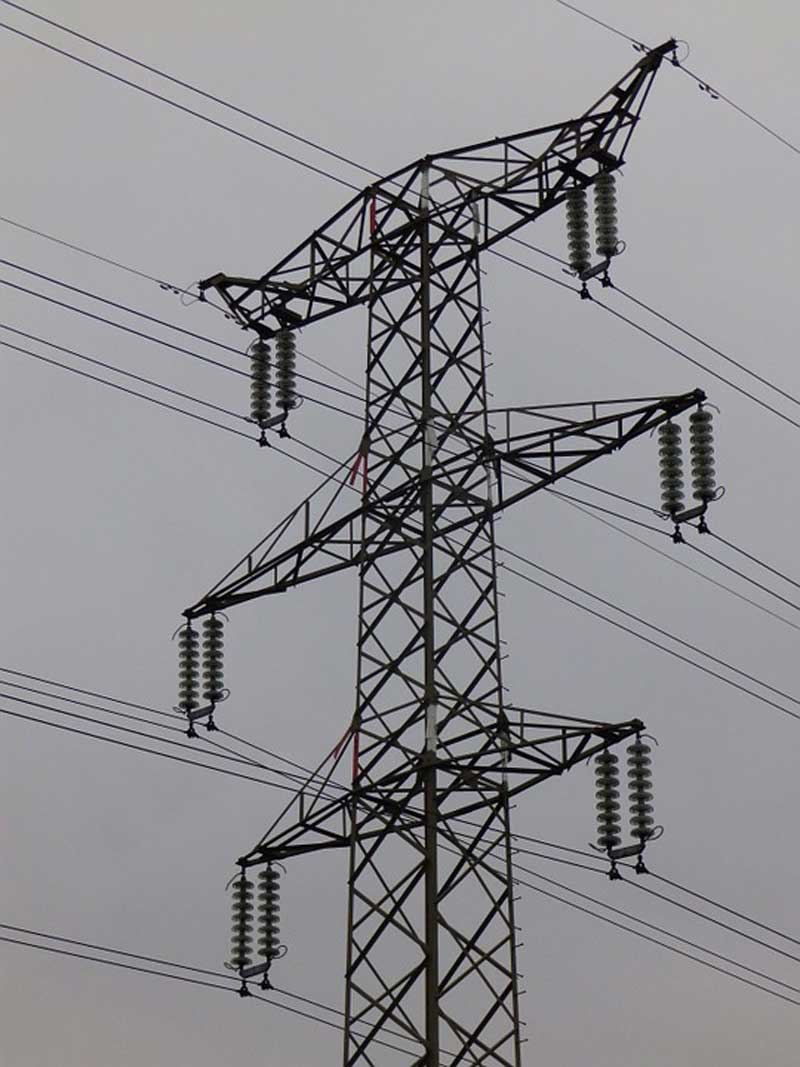 Platinum and Ferrochrome miners in Zimbabwe will pay for electricity directly to Mozambican and South African power producers.  The miners reached an agreement with ZESA that allows them to pay for the electricity directly to South Africa’s Eskom and Mocambique’s Cabora Bossa hydro power station.  The move has been necessitated by the shortage of United States dollars in Zimbabwe and the agreement will continue as long as there is an acute shortage of  US dollars.

The Reserve Bank of Zimbabwe has reportedly committed itself to making sure that money is available to pay for the electricity.

This is a payment plan and it’s confidential