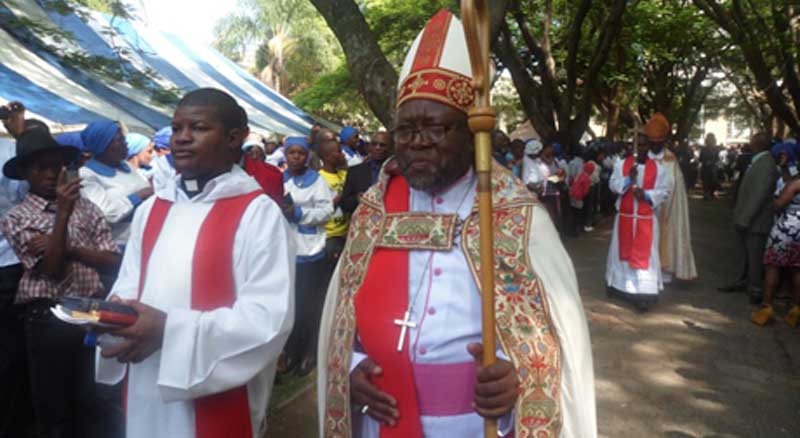 The Anglican Church was warned Christians to be wary of being hoodwinked and led astray by self-proclaimed prophets.  Vicar-General Bigboy Gawa of the Anglican Church Province of Zimbabwe accused the new prophets of commercialising Christianity and of taking advantage of desperate people and “lazy Christians”  who seek God only in their times of need.  He stressed that healing and prophecy are and have always been available inn traditional churches.

There is nothing special or new that these so-called prophets are doing. There has always been prophecy and healing in the traditional church.

There is exaggeration of some sort in this entire new phenomenon and in the process there are some people who are hoodwinked.

If people are made to pay hundreds of dollars just to see a prophet today what do you think Jesus would have charged if he chose to?

Access to Jesus and his healing is free of charge. I have first-hand experience because God performed a miracle in my life.