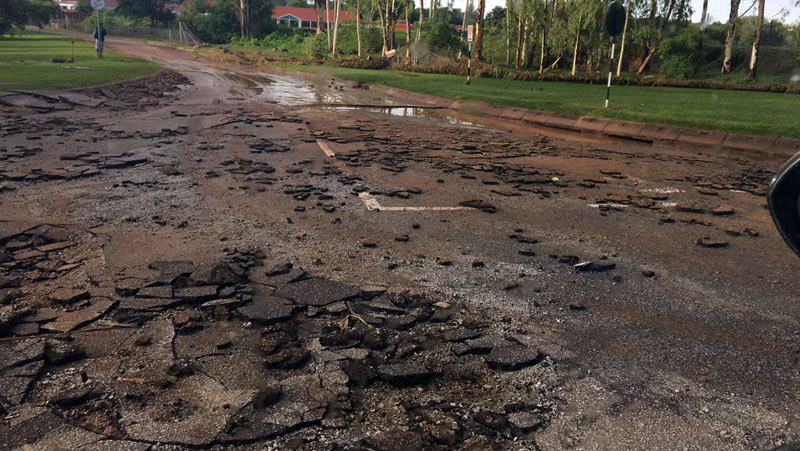 Harare City Council has attributed the flooding of homes in parts of Borrowdale and Glen Lorne on Thursday to pre-cast walls, “that disturb the natural flow of water” with Local Government, Public Works and National Housing Permanent secretary Engineer George Mlilo explaining that flooding only happens when the wall is built across a water course.

The perimeter walls in brick and mortar created a buffer that disturbed the natural flow of run-off water leading to flooding and overpowering of the perimeter walls. The flow thereon was so intense that it tore into houses, breaking window panes and doors and in some instances washing away property such as refrigerators, couches and television sets.

He went on to warn Harare residents and urged them to be on high alert.