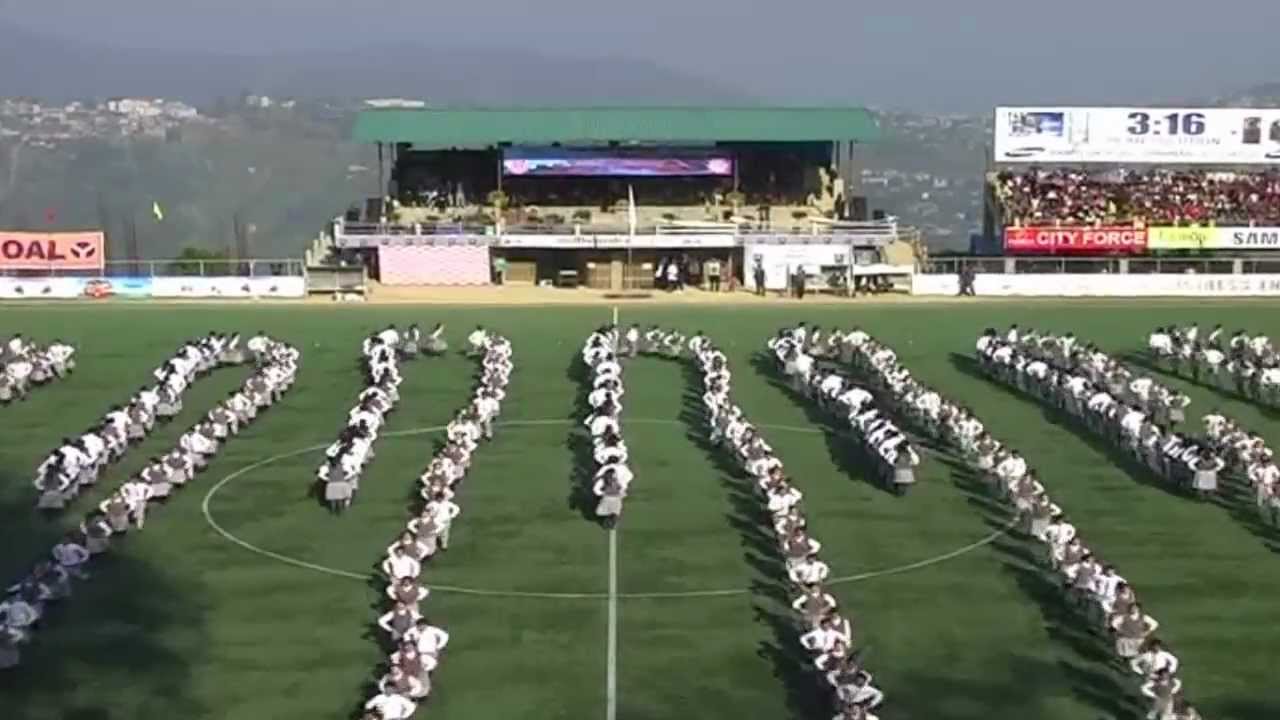 Primary and Secondary Education Minister Lazarus Dokora says that the government sent teachers to China to be trained in Mass Displays.  The teachers reportedly spent seven to eight months acquiring the skills from the Chinese.  Under the New Education Curriculum,  Mass Displays are p[artv of the seven compulsory subjects that every student must do at O’ Level.

The specific instance of mass displays – let me say this Honourable speaker – in 2012, way ahead of the curriculum reform, the Ministry dispatched some under 35 by age teachers drawn from all the provinces to China.

They also decentralised that training to their provinces and districts. It is not as if we are starting at zero; there is a basis therefore to mix that skill from the Chinese specialised training and what our colleges in this country have been producing in terms of physical education and sport teachers