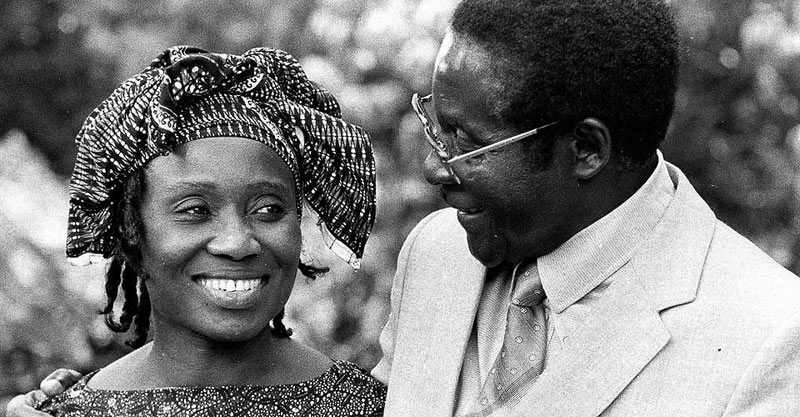 Today Zimbabwe remembers the passing on of former First Lady Sally Mugabe who died of kidney failure on the 27th of January 1992 in Harare. Here are five things you probably did not know about Robert Mugabe’s first wife:

You can read her full autobiography HERE