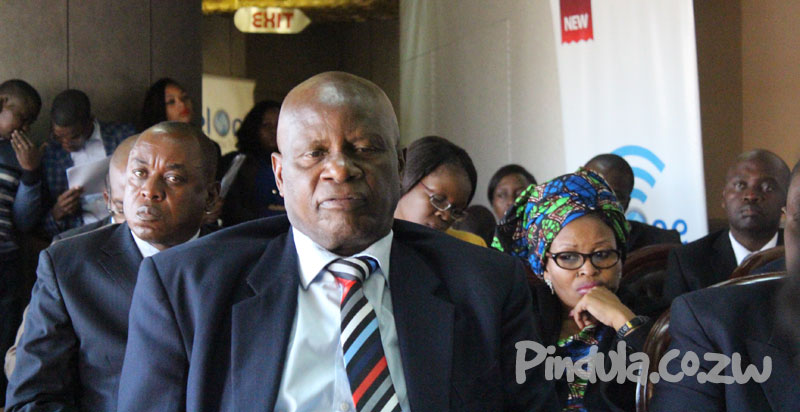 The Finance and Economic Development Portfolio Committee led by David Chapfika has recommended that the 2017 Nation Budget should be revised.  The committee said that Finance Minister Patrick Chinamasa had failed to allocate adequate amounts to the key economic sectors.

The committee notes with concern that ministries that drive sectors that are key to economic growth (Agriculture, Industry and Commerce, Mines and Mining Development as well as Small to Medium Enterprises and Co-operative Development) did not receive adequate funding reflective of the thrust of pushing production frontiers.

The committee said  that allocations for the following sectors were inadequate and should be reviewed accordingly:

The committee also recommended an increase in the allocation of the Ministry of Health and Child Care’s $281.9 million budget  after noting that health was a fundamental human right.  The committee said:

Approximately 79 percent of the ministry’s (health) budget will go towards salaries, a clear indication that the country has entrusted development partners to fund procurement of drugs and medical equipment, among others. Moreover, the allocation falls short of the Abuja declaration threshold of 15 percent of total budget and the WHO per capita health expenditure of $34.

Parliament needs at least $48 million broken down as $10.5 million CDF, arrears to MPs of over $9 million, $10.3 million salaries over and above programmes and other recurrent expenditure requirements.