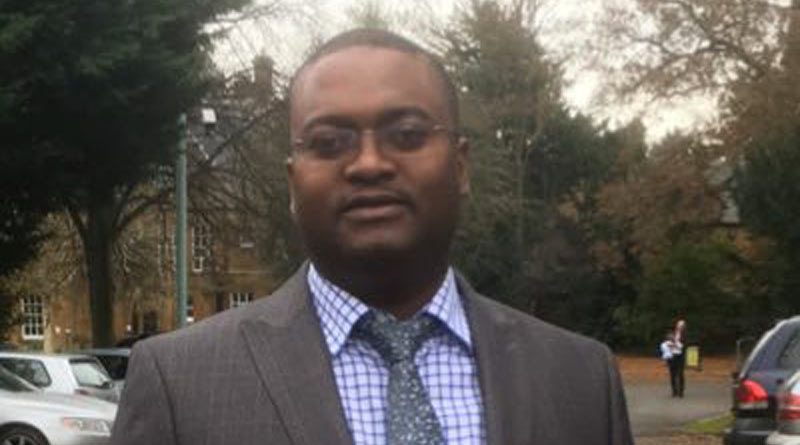 Next year, Zimbabwe goes for elections. Here, under the guise of academic research, ZANU PF is already gathering and packaging data for its election manifesto. Next year, as the “findings” of the research are announced, the nation will be bombarded with endless sanctions-based propaganda. That it’s packaged as “academic research” is designed to lend it some weight. This is not an innocent research project.

You have to hand it to Moyo, though. He’s playing the card that says to his opponents within the party – if you want to prevail, you need me in the strategy room. And it’s also a well-calculated defence to the allegations of abuse of public funds – who in ZANU PF will accuse him of abusing public funds when his Ministry is funding a research project that will ultimately benefit his party?

But the opposition has to take note of this move. It’s a strategic move designed to influence the election. Here’s my modest suggestion: why not mobilise resources to carry out “research” too? ‪Why not do an alternative project on the economic impact of public sector corruption? Or a research project on what happened to the Marange diamonds? ‬Or better still, how Zimbabwe lost $15 billion under Mugabe’s watch. Don’t just sit and moan.

Meanwhile, keep this post for future reference: this is a key sign that with so little options on the table, ZANU PF will run its campaign on the “victim of sanctions” ticket. There will be a big fuss over sanctions, justification of failure on the basis of sanctions. This is vintage ZANU PF – playing the long-game. While everyone is looking at the here and now, Moyo and ZANU PF strategists are already preparing the ground for the 2018 elections.