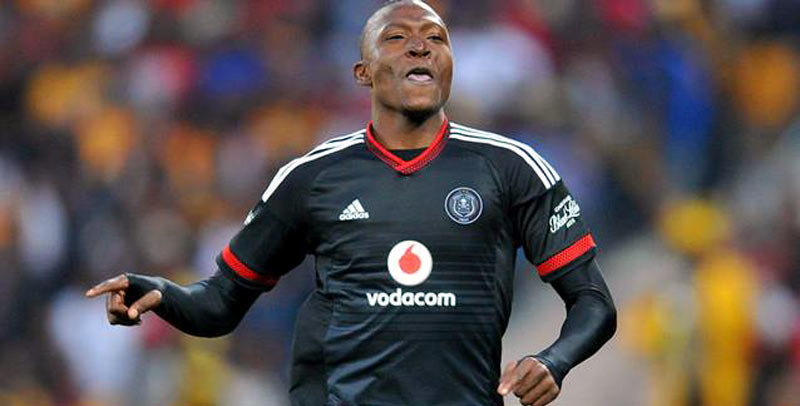 Zimbabwean and Orlando Pirates striker, Tendai Ndoro who came off the bench in the 57th minute to score the Warriors’ second goal against Tunisia yesterday said that they did their best as a team despite their 4-2 loss. Ndoro told SportsZone that Tunisia took advantage of the bad start to the game and after that, it was difficult to come back into the game.

We tried our best. But look, when they had scored three, it was always difficult to come back into the game. We didn’t give up. We kept on pushing and attacking. We couldn’t just defend but they took advantage of that. The most important thing is that we put up a fight and tried hard to come back into the game. But this is part of the game and we believe we can recover again as a nation. The Tunisians showed they were prepared for the game, they had planned against us and they managed to win the game. We are out but we should never lose hope in the future.