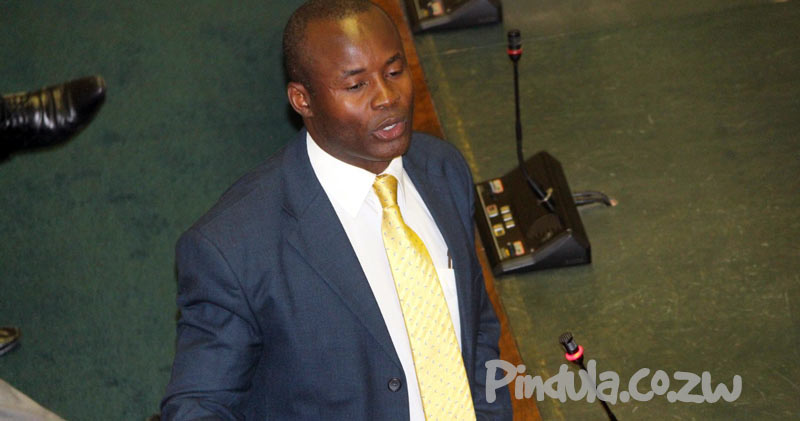 During a press conference held yesterday, Norton MP, Temba Mliswa announced that his formation of independents under the banner Third Force is courting some prominent businesspersons to come and stand as its presidential candidate.

We are looking at an outsider, who can lead, such as established business people like Mthuli Ncube, Nkosana Moyo and James Makamba. We are also talking to Diasporans, who are proven like former banker, James Mushore or even the reluctant Strive Masiyiwa.