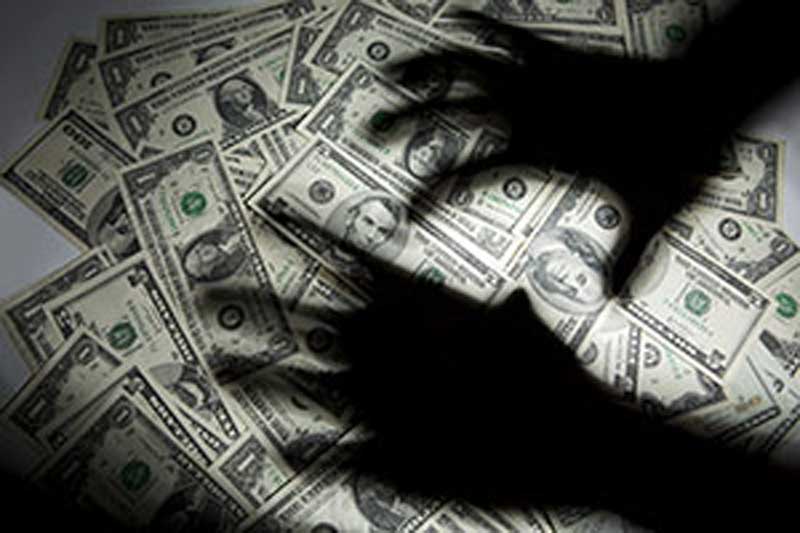 Gokomere High Schoo head Mr Stanley Mutsambiwa has been suspended on allegations of embezzling school funds. He was suspended for three months, pending investigations.  The suspension started on the first day of the this term.  However, the amount he allegedly defrauded has not been revealed yet.

It is true that we have suspended Mr Mutsambiwa pending investigations

The matter is work in progress. That is what I can confirm for now as we do not want to jeopardise investigations.

Company Registration starting from $35
US $35.00 Harare
BUILDING Materials in & around Harare
US $125.00 Harare