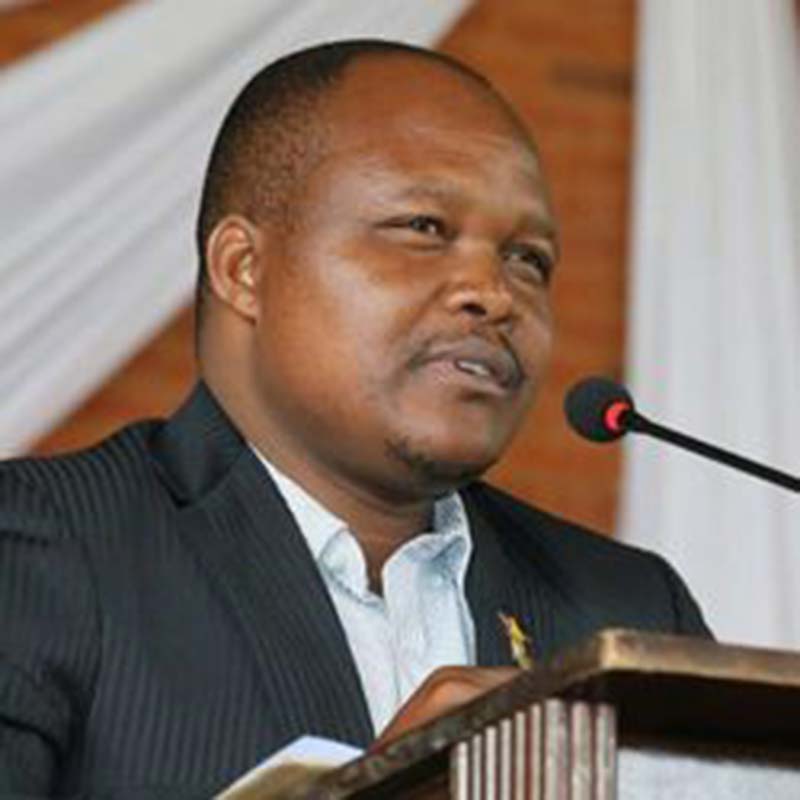 In an affidavit after filing an application at the Harare Magistrates’ Court seeking his case to be referred to the Constitutonal Court (ConCourt), Gandawa said he was misled to visit Zacc offices for an interrogation after he was told not to bring any documents that could have helped his case and that his lawyer was gagged. He also said Nguni, the Zacc  seemed to take a particular interest in the case, which led to the violation of his rights.

Gandawa also alleges that the search and seizure warrants used to search his office were improperly obtained and were enforced by commissioner Nguni himself. Moyo accuses Nguni of pushing a Zanu PF factional agenda by pursuing the case. Gandawa insists that his arrest, detention and placement on remand were unconstitutional. He also wants the search warrants to be declared unlawful.