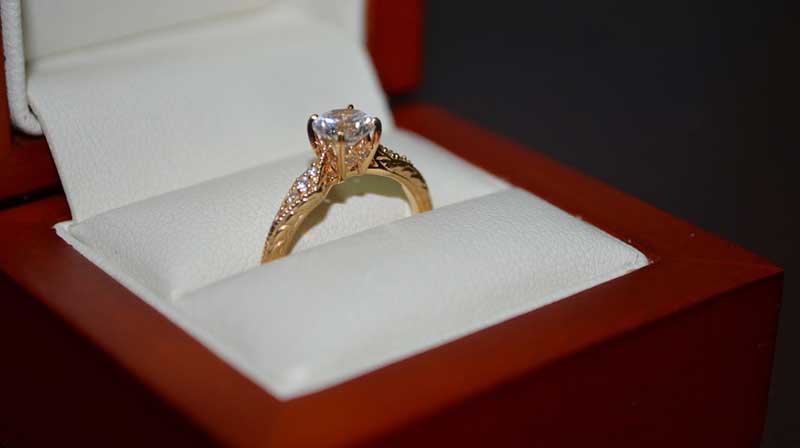 Jamal Ahmed the Lebanese businessman who sued First Lady Grace Mugabe is unlikely to return to Zimbabwe soon.  Ahmed and the First Lady fell out over a $1,3 million diamond ring leading Ahmed to file a lawsuit at the High Court.  Ahmed’s lawyer Beatrice Mtetwa was granted an eviction order against the First Lady.

However, Mtetwa has confirmed that her client will not be coming to Zimbabwe soon after being allegedly threatened by Grace Mugabe.  The police have also accused Ahmed of being a wanted criminal.

He is not on the run and we will be filing a response to the rubbish that has been filed by Grace.e is not in hiding and like any other sensible person, there is no way he will come into Zimbabwe after the First Lady of the country has said

‘if you step foot you would be in serious trouble because I am Zimbabwe’.