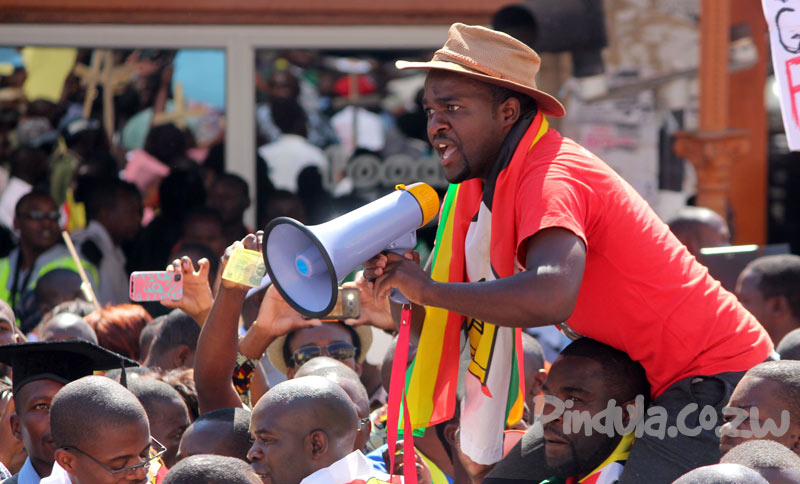 The trial continues on January 23.

One Comment on “Masarira, Dzamara in court for allegedly insulting police officers”