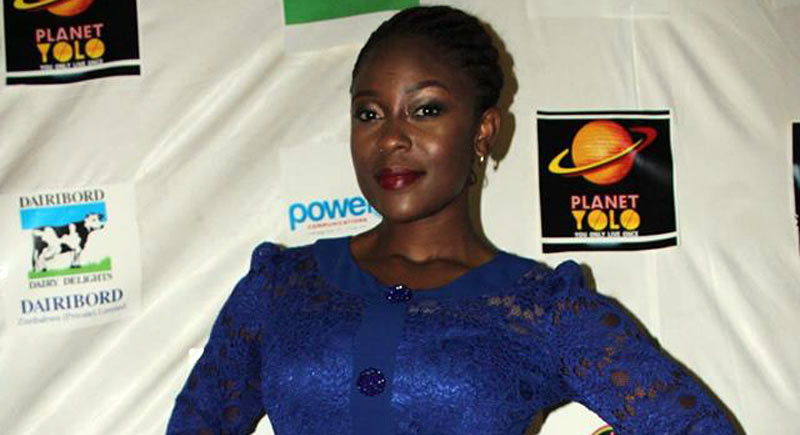 You can read more on news bae HERE