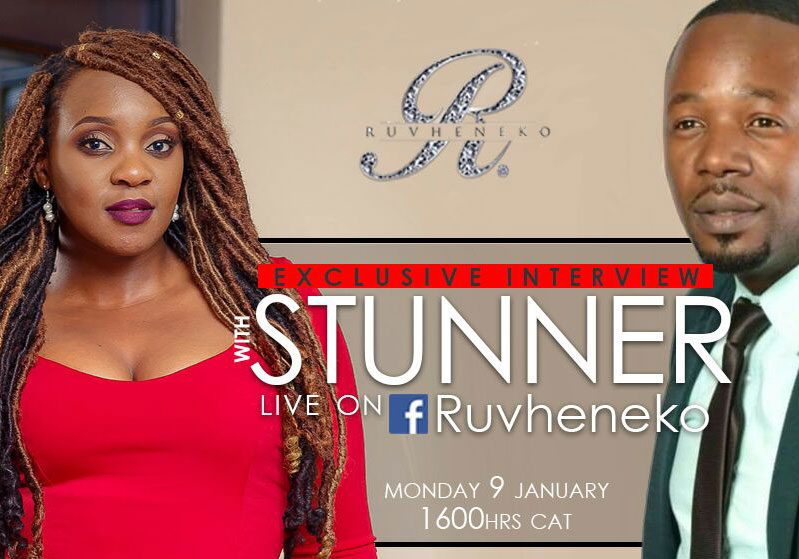 Radio personality Ruvheneko Parirenyatwa is set to break broadcasting barriers with an exclusive interview with Stunner.  Ruvheneko, who left Supa Mandiwanzira‘s ZiFM last.  This could mark a new era, where journalists are not limited by physical boundaries.  Where all they need is be on Facebook Live, without worrying about approval from bosses.  Stunner has been in the media lately for the wrong reasons.

He is having marital problems with his wife Olinda Chapel who had a meltdown on Facebook Live.