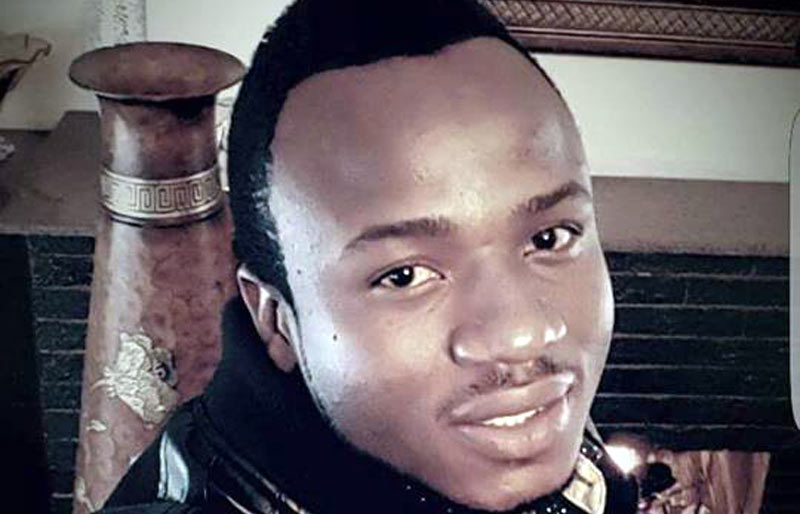 Upcoming musician, Sam Dondo will launch his second album titled “Game Changer” on January 27 at 7 Arts Theatre, Avondale. The launch, which had been slated for The Odyssey in Kadoma in December last year, was pushed to end of this month to allow the production team time to polish the 11-track album.