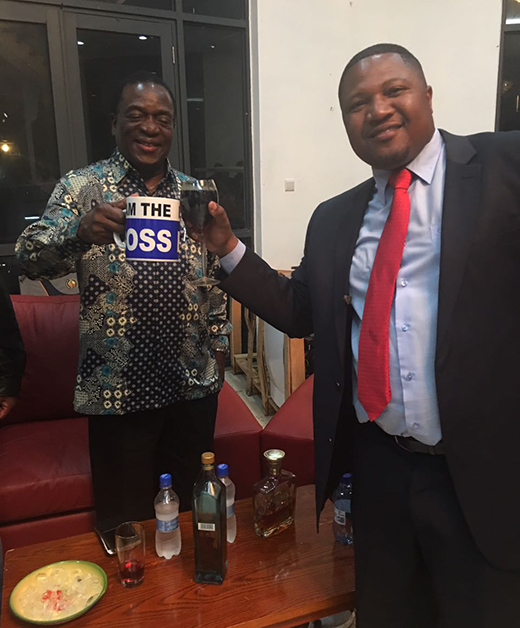 The composition of his guests has reignited claims that he is plotting to topple President Robert Mugabe.