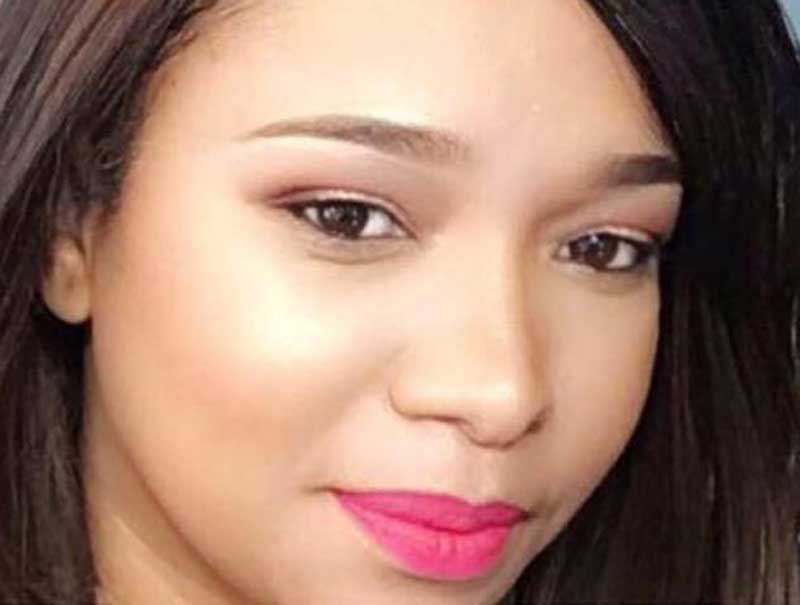 An audio recording of a woman is circulating on WhatsApp alleging that Olinda Chapel stole Gaynor Fundira’s husband Byron Fundira in 2014 before she got married to Stunner.

In a WhatsApp conversation with Auntie Jenny’s Lounge, Gaynor reveals that she found Olinda in bed with her husband at their High Wycombe home in the United Kingdom’s Buckinghamshire area after she allegedly lied that she was a child minder. Her allegations were however dismissed by her husband in an article on NewZimbabwe.com as an episode of mental illness which she was diagonised with in 2011.

Latest Update: Olinda and Stunner back together after Olivia’s meltdown video