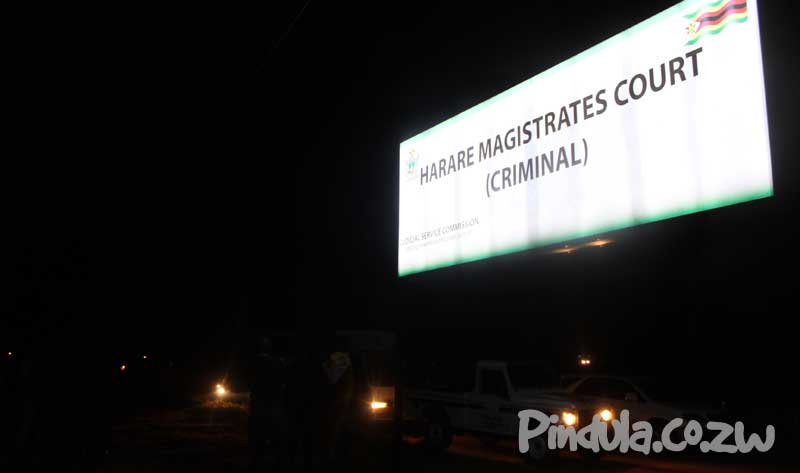 Tafadzwa Tichareva (21)  of Waterfalls allegedly doused his pregnant wife in paraffin and set her on fire.  His wife Tsistsi Chibinya (20)  had reportedly refused to help Tichareva’s grandmother to weed the garden.  Tichareva appeared before magistrate  Elizabeth Mugwagwa facinng attempted murder and assault charges.  He was remanded to January 25 for trial.

Man douses pregnant wife with paraffin and sets her ablaze