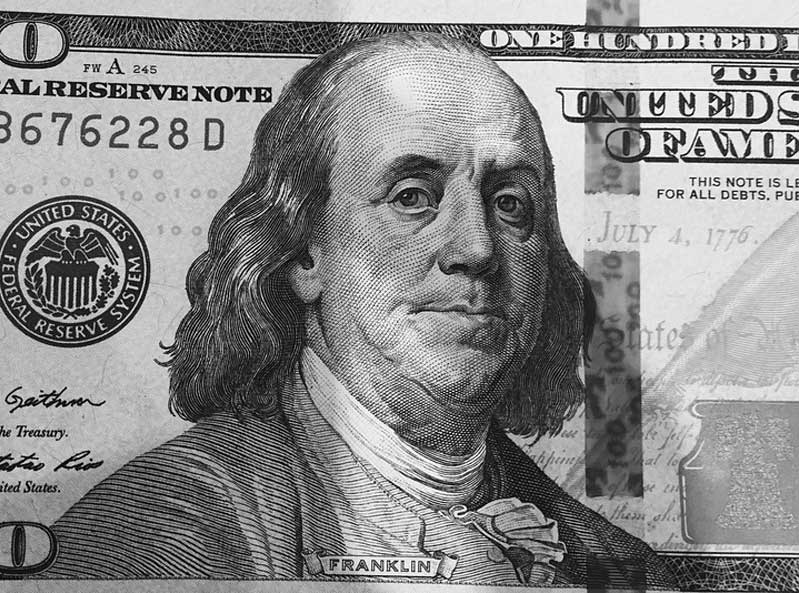 A dealer who spoke to Newsday said:

These business individuals and cross-border traders are coming to us to buy higher denomination notes, especially the $100 note. The $50 and $100 notes attract a better rate compared to buying the South African rand. These are the guys who are externalising money to South Africa who do not want the rand. If you go with the rand to South Africa, they will not refuse, but they prefer the United States $100 bill.