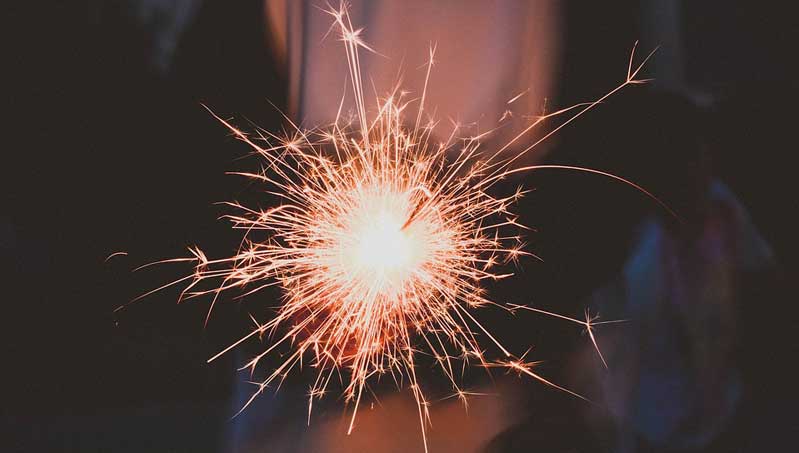 The use of firecrackers is prohibited and any person using them can be charged with Criminal Nuisance.

Before using firecrackers residents need to get permission from: