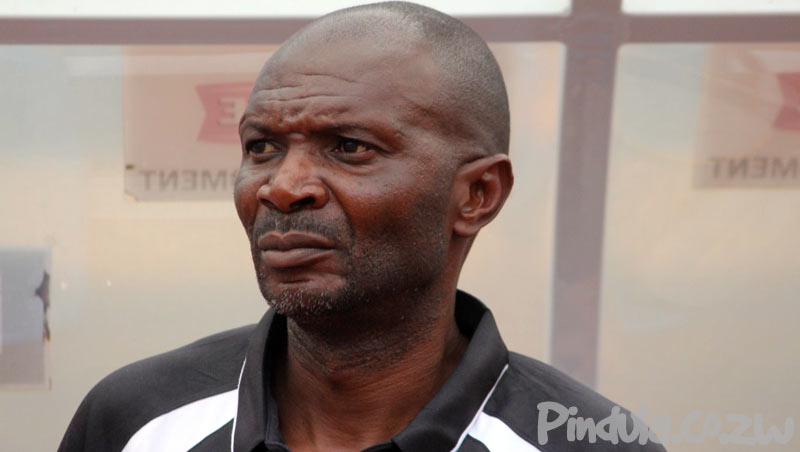 Pasuwa had left his assistant Saul Chaminuka in charge of the team. After his return from Abidjan, Pasuwa immediately joined team manager Sharif Mussa, Chaminuka and the rest of the technical crew as they watched the players undergo medicals conducted by team doctor Nick Munyonga. Maritzburg United defender Blessing Moyo has already been ruled out because of injury.

Belgian based, Knowledge Musona is yet to join the Warriors. Swedish-based striker Tino Kadewere and the local contingent that had travelled with Pasuwa to Abidjan will also be involved in the medicals today.