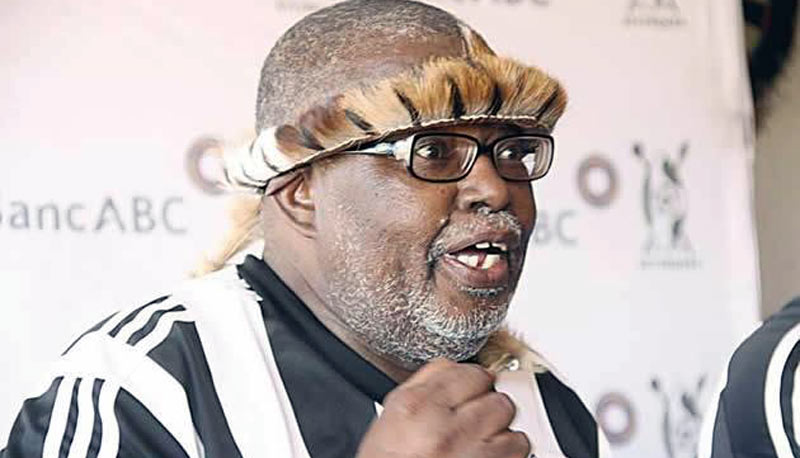 Veteran football administrator Ndumiso Gumede, has called it a day and retired from football.   Ndumiso spent more than 30 years in football management.  Gumede’s contract with Highlanders Football Club is expiring tomorrow, to retire then. Gumede is currently banned from football by Zifa, after writing a letter to world football governming body Fifa, criticizing ZIFA.

Gumede, who turned 71 in October said:

I am going to be taking a deserved rest. It has been a long journey. The suspension by Zifa is unfortunate. I wrote to Fifa on July 25 representing a group of disgruntled people including football administrators and businessmen complaining about a situation that was obtaining: the formation of Nafaz, the association running without committees and unfair dismissal of employees. I have no regrets for what I did because subsequent to that correspondence, Fifa sent someone to investigate the scenario. And if the Zifa electorate is going to endorse my suspension, it will not affect me. I have played my part.