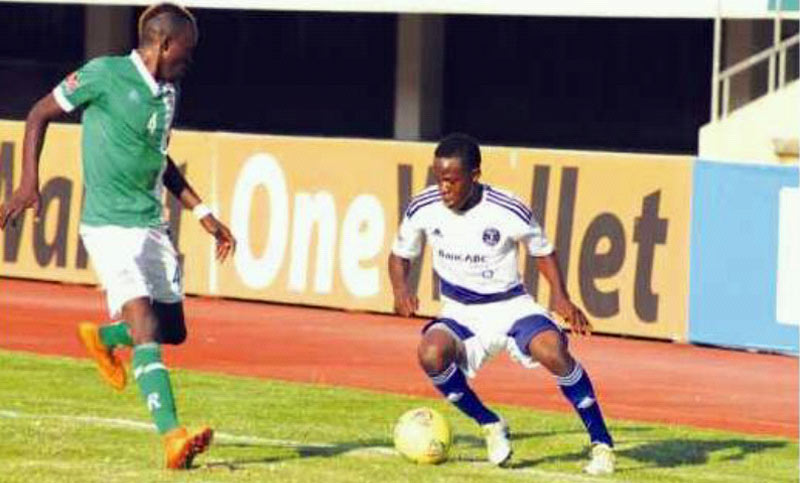 One of the most sought after midfielders in the Zimbabwe Premier Soccer League Brett Amidu has joined FC Platinum.

CAPS United and FC Platinum were in the race to sign the former Dynamos midfielder but a source close to the deal told Soccer24 that Amidu has joined FC Platinum before the holidays. Amidu had also attracted interest from the ABSA Premiership including Kaizer Chiefs but there was no concrete offer.