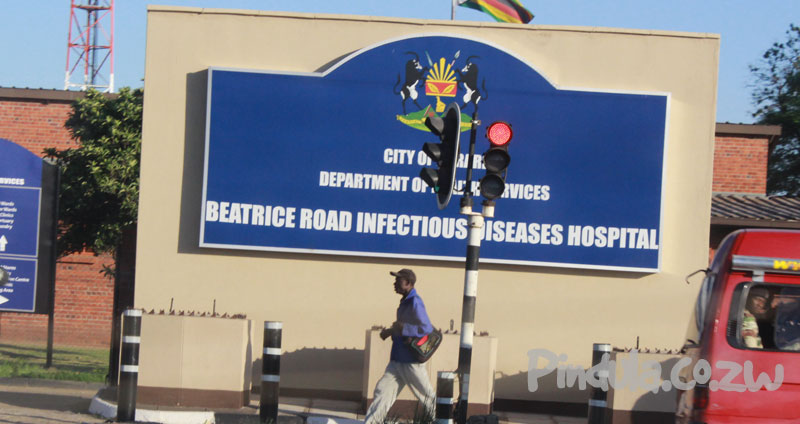 Harare could be facing a typhoid out break after a 13-year old girl from Mbare died from what is suspected to be the disease.  9 people have also been hospitalized while, 30 people have been treated. The city has recorded 139 cases of typhoid in the last 2 years.  The outbreak of the disease in Mbare is being blamed on a borehole, which is not properly secured.  There are fears that sewage and runoff water could have seeped into the borehole water.

We are still investigating to confirm whether the death was a result of typhoid. The girl was initially admitted at Harare Hospital and was transferred to the Beatrice Infectious Diseases Hospital (Nazareth) on Saturday. She died on admission,

Her siblings were also sick with similar symptoms. Her brother was admitted at the hospital. On further investigations, about 30 people on 8th and 9th Street in Mbare were then treated for suspected typhoid.