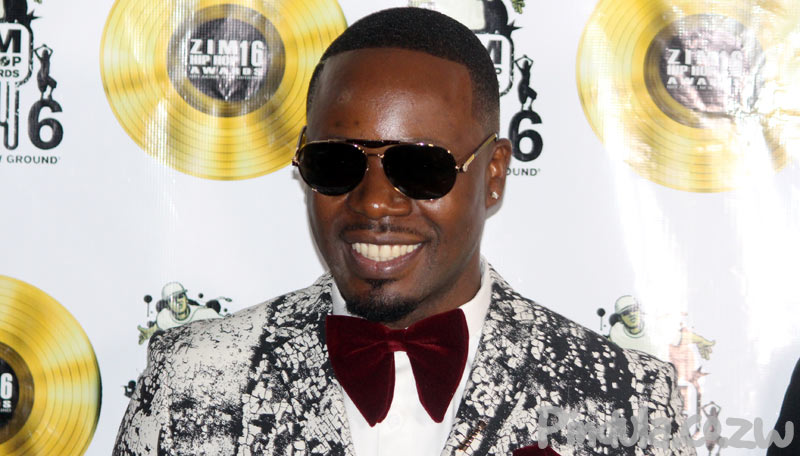 Hip Hop musician Desmond Chideme, who goes by Stunner has accused Star FM Djs of sabotaging him by not playing his music.   Stunner claims that the djs prefer to play  “mediocre stuff” instead of playing songs from his latest album. Stunner personally delivered copies of his latest album titled “If I Die Tonight” to Star FM.  The musician went further claiming that the Djs were bitter that he had not given them VIP status at the launch of his album.