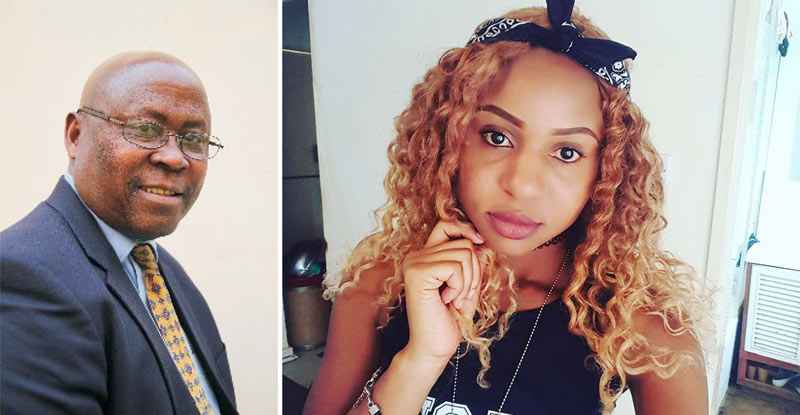 He wedded Bathabetsoe Nare, a 23 year old.  The wedding was held in Bulawayo.

Nare graduated from Midlands State University (MSU) recently. For her attachment in 2014, Nare had worked at Mhlahlandlela Government Complex in Bulawayo. Mathema operated from the same offices.

This is not the first time Mathema has married someone many years his junior. He impregnated his wife’s maid aged 20 before marrying her. In 2009 his second wife, Musa Ncube, sued Mathema for failing to take care of his third wife’s three children. During that court battle, Ncube accused Mathema of “taking advantage” of her youth when he had sex with her when she was a 20-year-old and he was 44.