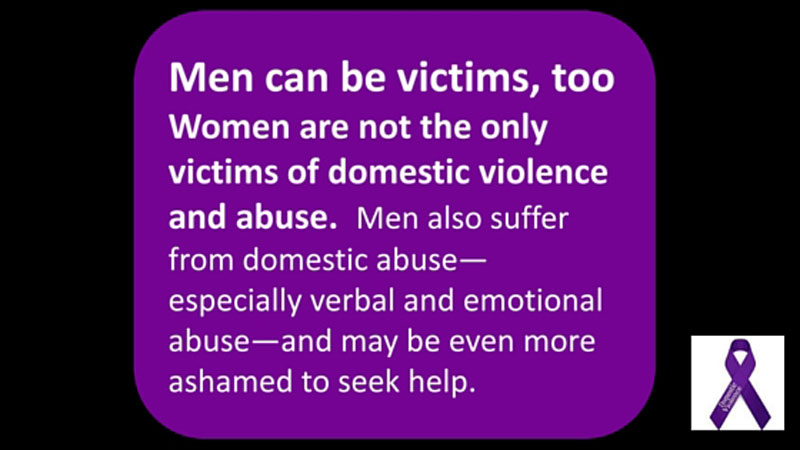 The Zimbabwe Demographic and Health Survey (2015) has revealed that most Bulawayo has the largest proportion of men who are physically assaulted by their spouses.  Bulawayo had 7 percent, followed by Harare with 5percent and Midlands with 4,5 percent.    The survey also revealed that while the abuse was across all denominations the highest proportion was in Pentecostal churches.  For percental churches the percentage was 4,5 percent followed by Protestant churches with 4 percent.  Apostolic churches were thirds with 3 percent.  Finally, the survey showed that the most abuse was found in the 30-39 and 40 -49 age groups.