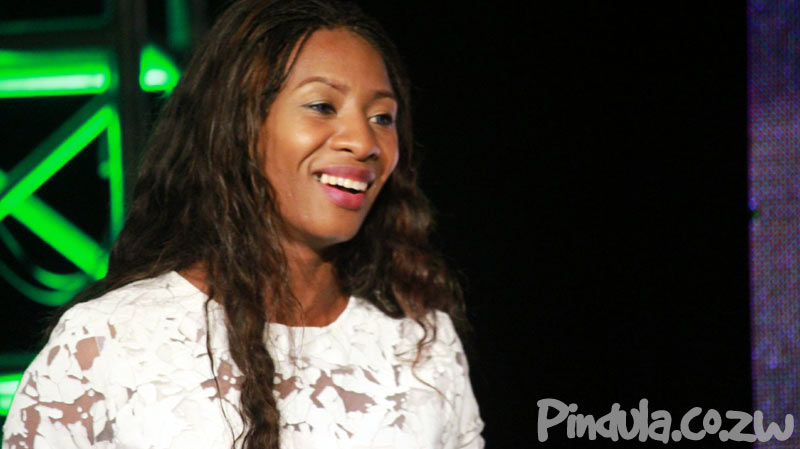 Fungisai Zvakavapano-Mashavave has collaborated with Jamaican dancehall artist Dwayne “Dwayno” Forrester on a yet-to-be-named song produced by Oskid. Dwayno, who collaborated with Vybz Kartel on the track Don a Road, has remained in Zimbabwe ever since he jetted into the country at the beginning of the month for the Zimbabwe-Jamaica Youth Festival.

The Jamaican artiste, who has in the past expressed support for Zimdancehall, has also collaborated with Guspy Warrior on a track titled Di Gal Deh. Fungisai confirmed the collaboration to the Daily News yesterday and said: