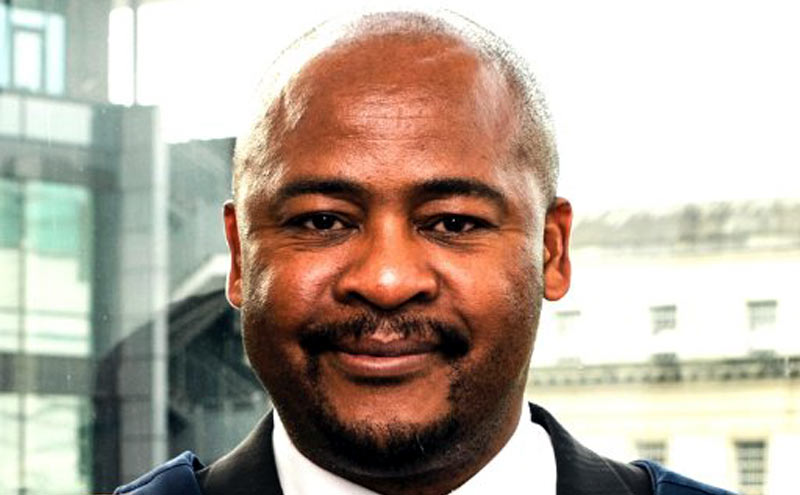 Nathan Banana has launched his own political party titled the  Freedom Justice Coalition Zimbabwe Party.  Banana is the eledest son of Zimbabwe’s first president the late Canaan Banana.  However, he did not state if the new party was going to contest in the 2018 Elections.

The party was launched in Johannesburg on Monday.  Speaking at the launch Banana said:

The failure of our socio-economic and political environments does not begin or end with individual politicians sitting at the top of the leadership tree. The rot in our societies begins in our homes and families, moulded like a clay pot by our attitudes through behaviours and practices we have accepted and normalised as our culture.