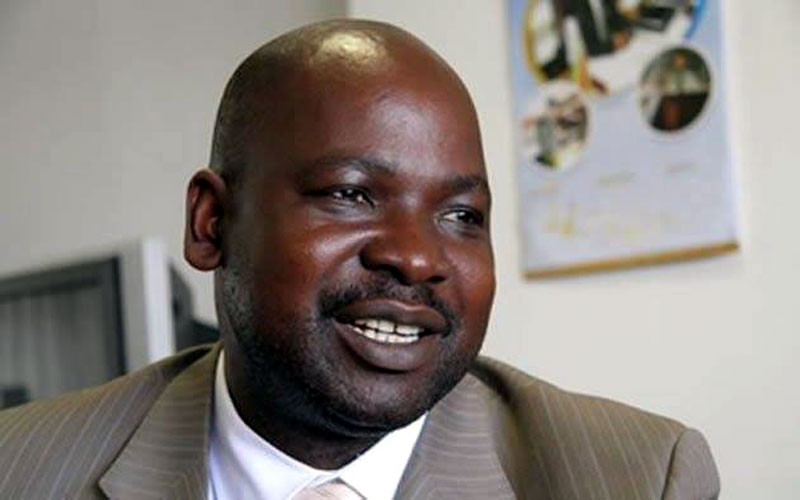 Attorney-General Prince Machaya has defended the appointment of Advocate Ray Goba as Acting Prosecutor-General, saying his previous conviction in Namibia was petty and does not warrant his removal from office. Goba was found guilty of attempting to defeat the course of justice in Namibia when he was Deputy Government Attorney for that country and was fined N$2 000 or imprisonment for a period of six months for the offence.

Responding to a letter by Mtetwa and Nyambirai Legal Practitioners that was written on behalf of a client Mr Majoni Utete, Deputy AG in charge of Legal Drafting, Mr Nelson Dias said the appointment of Adv Goba was above board and any attempts by critics to sue the Government was a waste of time and resources.