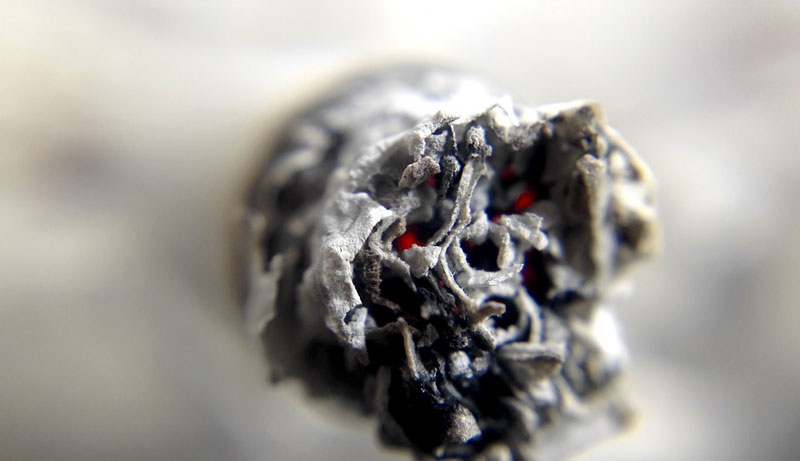 Mhkululi Nkomo was arrested for selling mbanje at the Victoria Falls Magistrate’s Court.  Mhkululi was performing community service at the courts, and was left with 48 hours in order to complete his sentence.  He was allegedly selling the mbanje to prisoners in the court’s holding cells.

He was convicted of unlawful possession of a dangerous drug.  Magistrate Lindiwe Maphosa sentenced him to 30 days in prison.