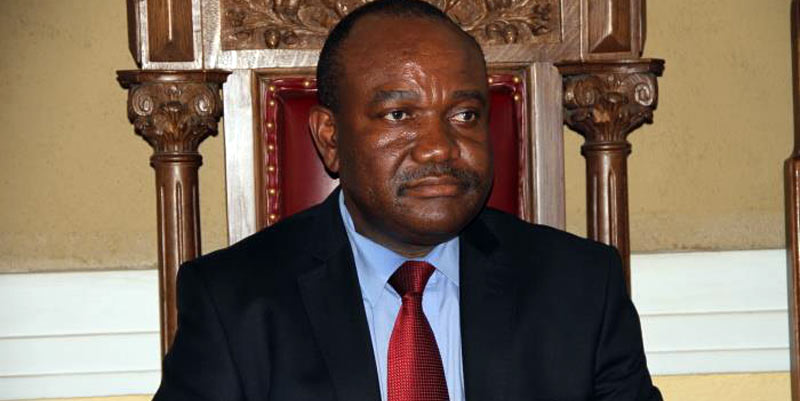 Harare Mayor, Bernard Manyenyeni has spoken on Local Government Minister Savior Kasukuwere‘s decision to cancel a decision by Council to sell him a stand in Newlands.

Speaking to NewsDay the Mayor said that Kasukuwere was against him. He also revealed that the stands were offered to him as part of his perks, which are prescribed by the Local Government ministry to all councils and it was not a decision taken by Harare alone. He said:

The allowances, perks and privileges of councillors are provided by a policy from the ministry of Local Government and not by mayors and councillors. It (policy) has remained in force until it was revised dramatically twice in one week this past November after council had passed resolutions, which allocated me and other councillors our stands. The hurried reviews, done in November, had an obvious attempt to back date it to apply specifically to me. That, obviously, was too late, so the decision to rescind mine became the only option.

Manyenyeni said the stand was sold to him at $106 000 and not $10 600 as alleged in media reports, a move he believes was aimed at painting him as corrupt.