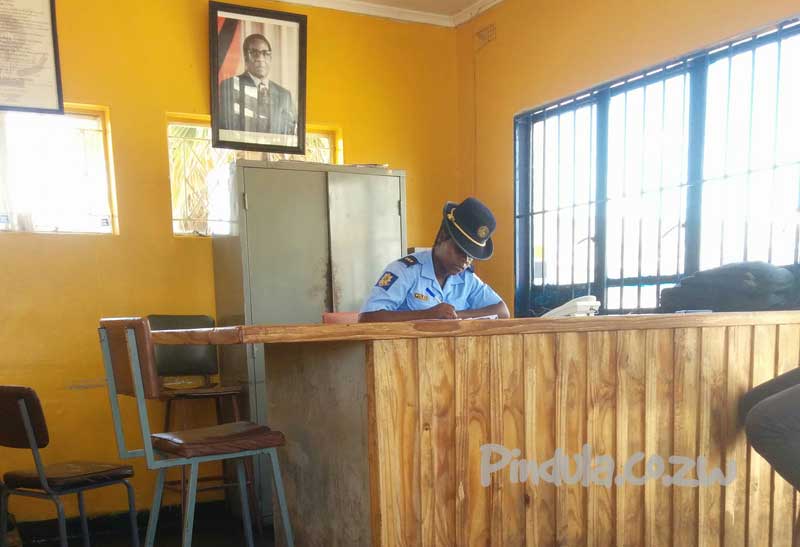 Ibhetshu LikaZulu, a Bulawayo group has been barred from holding Gukurahundi commemorations on the 22nd of December 2016. The police said the venue for the event was already booked.  However, this assertion was disputed by Ibhetshu’s secretary-general, Mbuso Fuzwayo who said:

I booked the venue in July and I have the receipts.

…How then do the police say the venue is booked when the Bulawayo City Council accepted my payment to use the venue on the day.

The police’ response to the application is as below:

This office acknowledges receipt of your correspondence dated December 7, 2016, which you intend to hold 22nd December Commemoration at Stanley Hall (sic),” the police’s response read.

This office regrets to inform you that your intended venue has already been booked by Ibumba Arts Festival, as from December 16 until December 22.

Please also see Chronicle newspaper of December 12 on page 6 of the same issue. Since your intended venue will be occupied on December 22, 2016, therefore, for security reasons the two events cannot be held at the same venue on the same day.