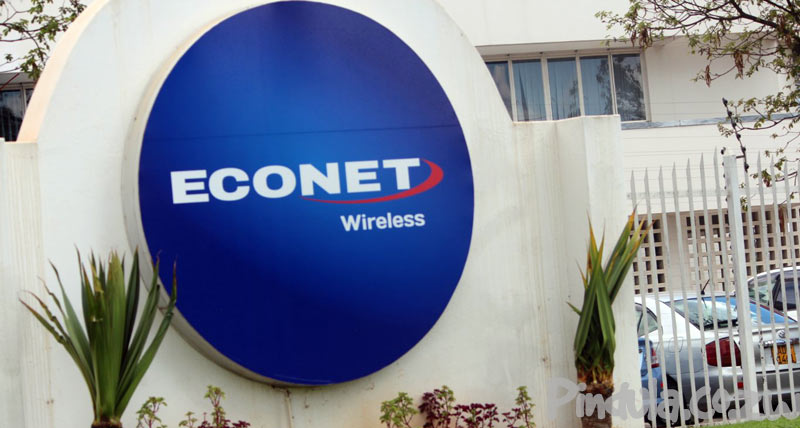 Rumours doing the rounds on Twitter are that Econet Wireless Zimbabwe has paid its employees Pick n Pay vouchers as bonus for the year 2016. Government has failed to pay civil servants the 13th cheque and has not given official dates on when it intends to pay bonuses.

So econet employees got bonuses in the form of pick n pay vouchers… At least.. Zviri nani.. pic.twitter.com/QhykDWbgnJ