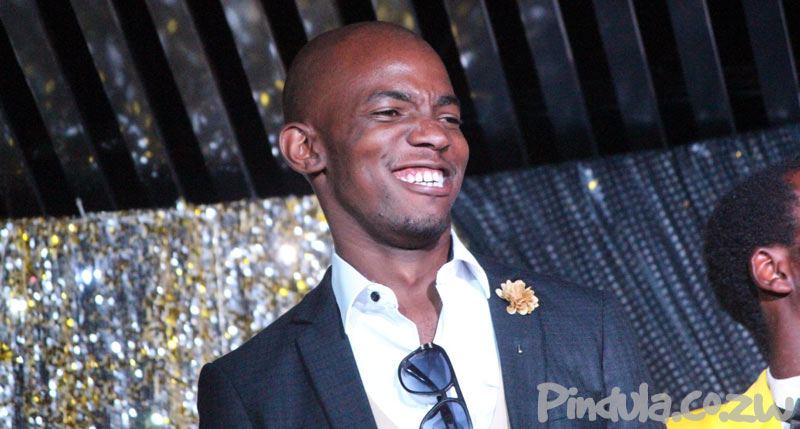 MSU acting director of health services, Tafirenyika Shoko said Cautious Generation were also in the process of shooting a movie on the same subject as well as record videos for the seven songs.  Speaking to The Chronicle Shoko said:

As an institution, we’re happy that we managed to have Oskid on board as he’s one of the country’s top music producers. The idea of this project is to package sexual reproductive health information in a way which young people can relate to so they make informed decisions. Ideally, we hope to launch the CD at the end of January or early February next year. We’ll invite prominent musicians to perform in order to make the event more interesting.