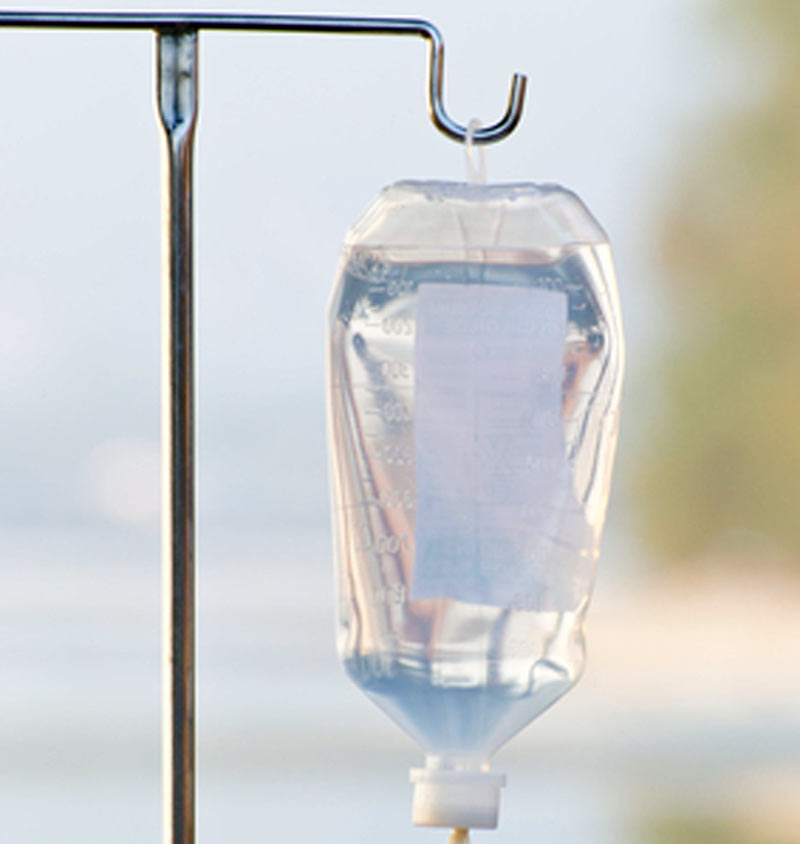 Commenting on the state of the pharmaceutical industry during a visit to Caps Pharmaceuticals by Health and Child Care Minister Dr David Parirenyatwa yesterday, Natpharm chief executive officer Mrs Flora Sifeku said all private and public institutions were importing IV fluids commonly known as “drips” which are mainly salt and water.

Sifeku also revealed that tast time Natpharm had an order from the National Aids Council to procure IV fluids for hospitals they had to import from India. Meanwhile Caps chief executive officer Mr Justice Majaka said with enough financial resources, the company has the capacity to manufacture up to 2,5 million IV fluids a year but was however unable to manufacture even a single “drip” at the moment because its plant responsible for that function is not working.