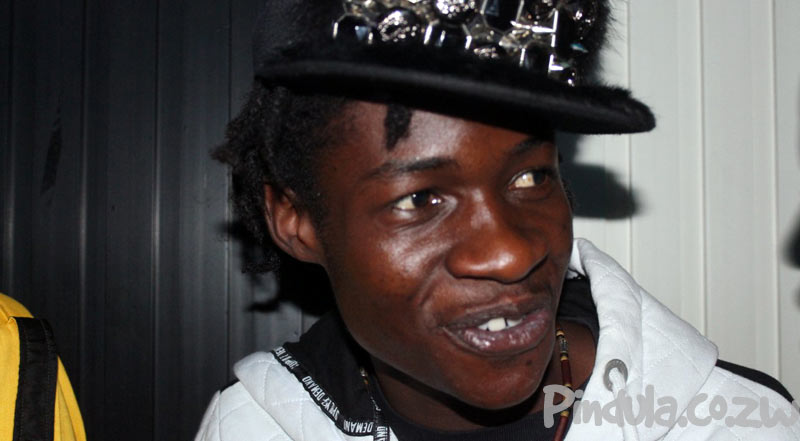 Zimdancehall star, Tocky Vibes and Ammara Brown were left stranded in South Africa after their promoter “disappeared” before settling their dues. Fungisayi Zvakavepano Mashavave confirmed  reports that they had been left stranded in the neighbouring country but said she was not affected as she had separate arrangements.

The promoter failed to pay us our money as promised. Tocky did not perform because of that. We had to use our money for his accommodation and transport. As for other artistes, I do not know and I cannot comment on their behalf.

Meanwhile, Ammara’s manager, Tsungi Zvobgo, was not keen to comment on the matter although she promised to release a Press statement yesterday, but had not done so at the time of NewsDay going to print last night.