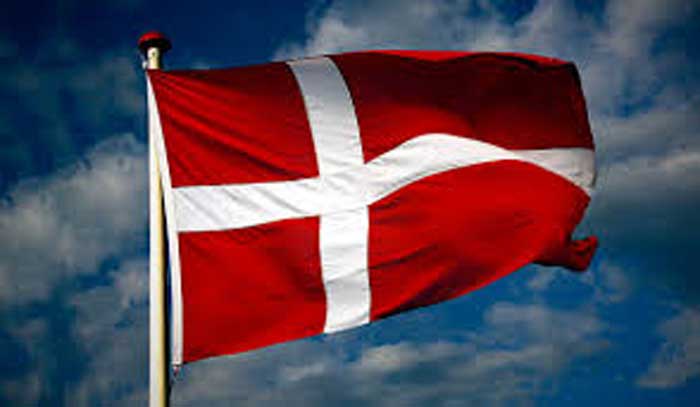 Denmark has closed the Royal Danish Embassy and its general consulate in Harare in order to focus on important emerging markets.  All  Danish relations with Zimbabwe will be handled by the Danish Embassy in Pretoria from 1 January 2017.  Danish Visas will be processed by the French Embassy.  Later on the country may establish an  honorary consulate in Harare.  The embassy said all this in a statement yesterday.

Excerpts of the statement read:

All Danish citizens — travelling or residing in Zimbabwe — are strongly encouraged to register on the ministry of Foreign Affairs’ list of Danes abroad.

In accordance with existing rules on renewal and acquiring of ordinary passports and driver’s licences, Danish nationals residing in Zimbabwe, will likewise in the future have to contact the embassy in Pretoria or have the documents issued during visits to Denmark.