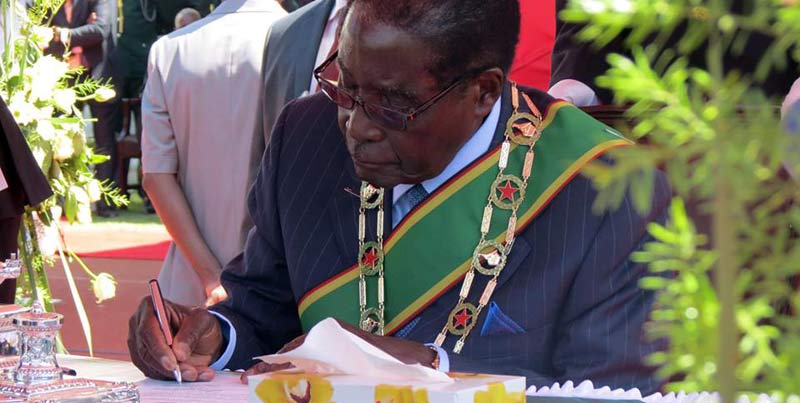 President Robert Mugabe has kept at least four envoys from Germany, Sweden, France and Portugal unaccredited months after they arrived in the country, citing a busy schedule.

This is a very bad period and the President has been tied up with universities’ graduations as well as international engagements. He has been travelling a lot and that has made it difficult for us to find a way around the issue. But we are trying to find time. We had provisionally set December 1, but given the fact that the President is travelling to Cuba, which was not originally planned, that date would have to be moved as well.

A diplomatic source told NewsDay that Mugabe has so far rescheduled the accreditation ceremonies at least five times since August.